Predicting the Economic Impact of the Coronavirus Pandemic 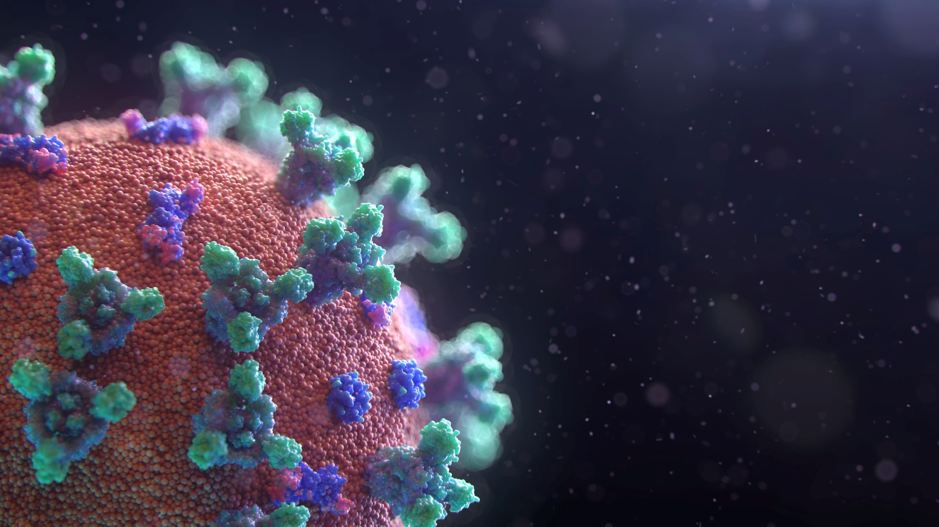 The Coronavirus has been spreading globally for less than 100 days, and yet in that time it has had an indelible effect on the lives of hundreds of millions of people. This once in a generation pandemic is, first and foremost, a public health emergency but its longer lasting effects – in particular its economic impact – may linger for years to come. What are these economic effects likely to be?

In a recent article, The Harvard Business Review said that in an attempt to supress the spread of the Coronavirus (‘SARS-CoV2’), governments have been turning to tried and tested methods such as social distancing which, while effective, have ‘severed the flow of goods and people [and] stalled economies’. ‘Multiple dimensions of the crisis’, it asserted, were ‘unprecedented and unknowable’.

For this reason, looking to the examples of the past won’t offer any certainty about how current trends will play out.

Just a few weeks into the mandatory national lockdowns, the cracks are already starting to appear: 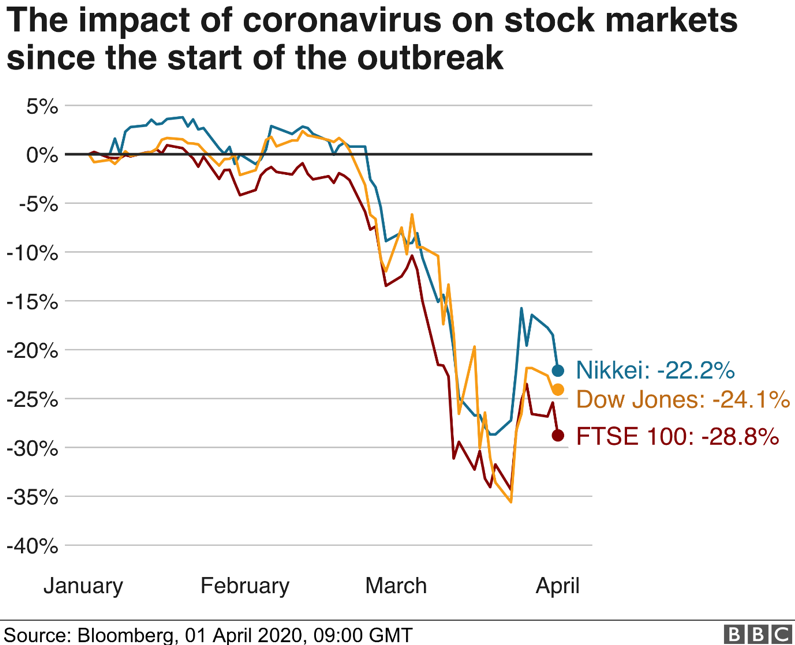 • In the U.K, several businesses have gone into administration, including Debenhams, rent-to-own company BrightHouse, and restaurant chain, Carluccio’s.

• The Guardian reported that ‘shopping centre owner Intu is unlikely to last until the end of the year in its current form, despite boasting nine of the UK’s top 20 malls, including Manchester’s Trafford Centre and Lakeside in Essex’.

• With wide ranging travel restrictions in place, several airlines also are teetering on the edge.

• In France, the Finance Minister, Bruno Le Maire, said that he was willing to nationalise large companies to protect them from bankruptcy.

• Global manufacturing powerhouses have also slowed to a halt. For example, the BBC reported that Chinese industrial production fell by 13.5% in the first two months of 2020. This will inevitably affect supply chains elsewhere.

• Several countries, have offered emergency stimulus packages to keep their respective national economies afloat. In the U.K this has taken the form of loans, grants to businesses, and support for employees. However many banks have been accused – as they were in the wake of the last financial crisis in 2008 – of offering emergency loans on overly stringent borrowing obligations, including seeking personal guarantees, which can often put company directors at great risk.

• In the U.S, prior to the crisis, the average number of people applying for unemployment benefits each week was 350,000. In the third week of March, the figure was closer to 3.3 million – almost five times the previous record set in 1982. The following week, the number was 6.6 million. Forbes described the trend as ‘literally off the charts’: 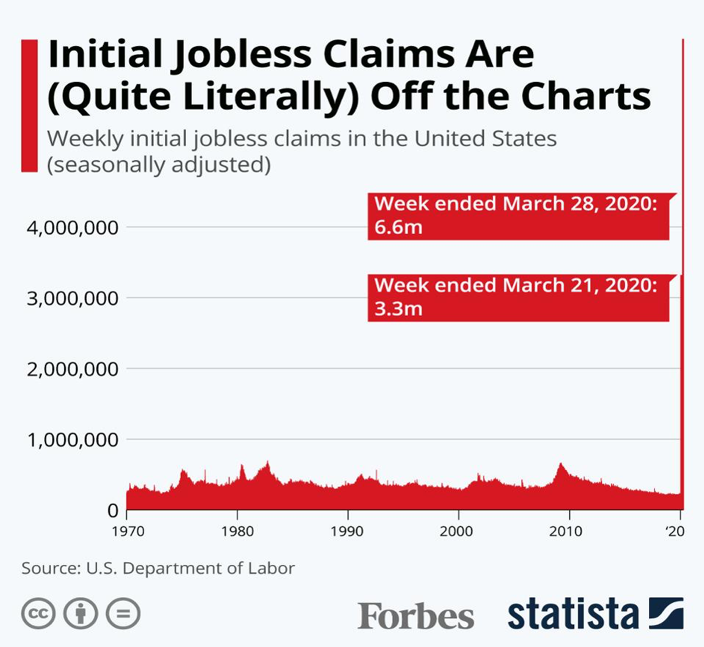 An Academic Interpretation – Examples from the last recession

So what are the long term, structural, outcomes of all of this likely to be? The Harvard Business Review states that it isn’t enough to refer to a recession. The term ‘recession’ simply describes two consecutive quarters of negative growth. More important, is the ‘shape of a shock’.

To illustrate this, it considers how the financial crash of 2008 affected different countries and how differently the long term effect was felt in different nations:

This shape is largely determined by the availability of capital or credit in the supply side of an economic system. If capital is not available, businesses shut down, unemployment rises, skills and momentum are lost and the economic shock precipitates far and wide into the structure of the economy. The more prolonged an economic freeze, the more the economy becomes starved of capital and liquidity, and the greater the chance of long term damage.

It’s no surprise that future economic forecasts are cautious. The Organisation for Economic Cooperation and Development (OECD), has forecast growth of 2.4% in 2020, compared to 2.9% in 2019, but it has warned that a ‘longer lasting and more intensive’ outbreak could pull that figure down to 1.5%. 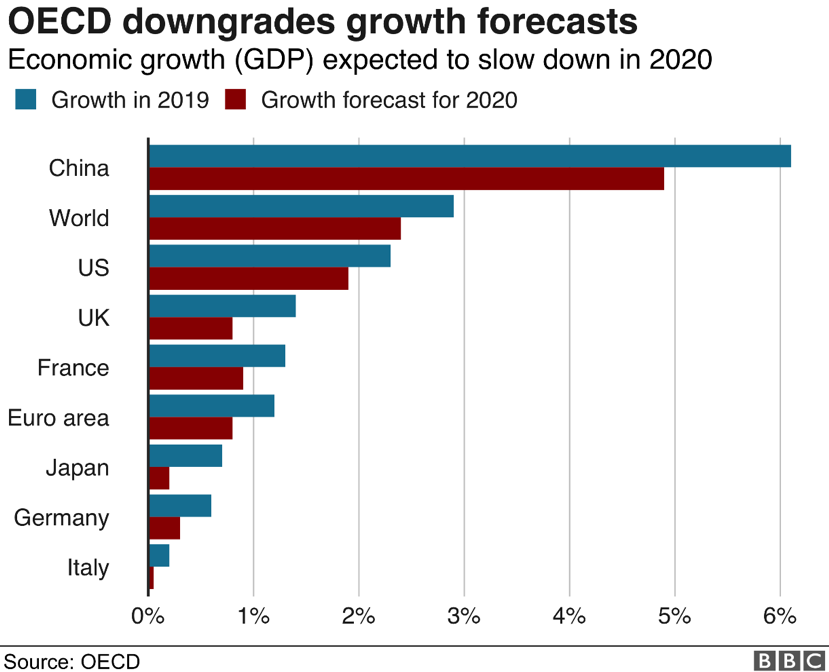 Major Management Consultancy, McKinsey & Company suggested in its COVID-19 Executive Briefing Note that if the pandemic continued to spread as we now think it might – i.e. that:
• new infections would continue to grow exponentially in the Americas and Europe until mid-April;
• the peak in Asia would occur before this;
• the spread in Africa and Oceania would be comparatively slower;
• infection numbers would slow due to imposed social distancing measures;
• public optimism returned by mid-May;
• the virus proved to be seasonal; and
• any resurgence in the Autumn was met with better preparedness,

then the economic impact might play out as follows:

“Large-scale quarantines, travel restrictions, and social-distancing measures drive a sharp fall in consumer and business spending until the end of Q2, producing a recession.
Although the outbreak comes under control in most parts of the world by late in Q2, the self-reinforcing dynamics of a recession kick in and prolong the slump until the end of Q3. Consumers stay home, businesses lose revenue and lay off workers, and unemployment levels rise sharply. Business investment contracts, and corporate bankruptcies soar, putting significant pressure on the banking and financial system.
Monetary policy is further eased in Q1 but has limited impact, given the prevailing low interest rates. Modest fiscal responses prove insufficient to overcome economic damage in Q2 and Q3. It takes until Q4 for European and US economies to see a genuine recovery. Global GDP in 2020 falls slightly.”

Should the pandemic be more protracted, McKinsey stressed the economic outlook could be far worse. 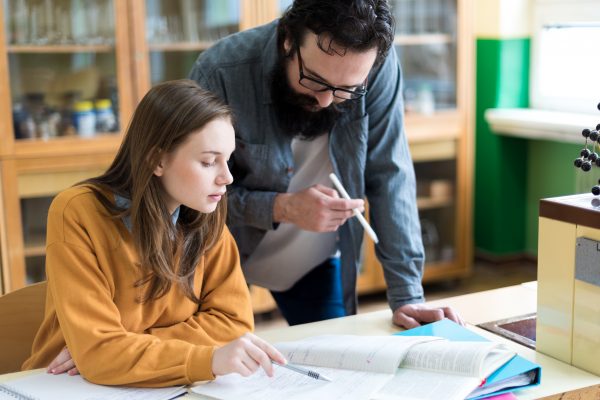 Tailored tutoring for all education levels and subjects. 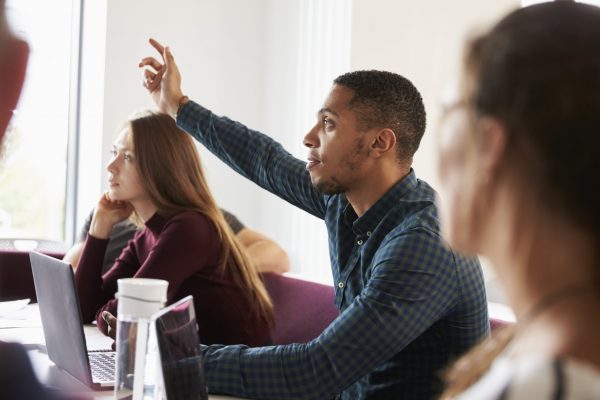 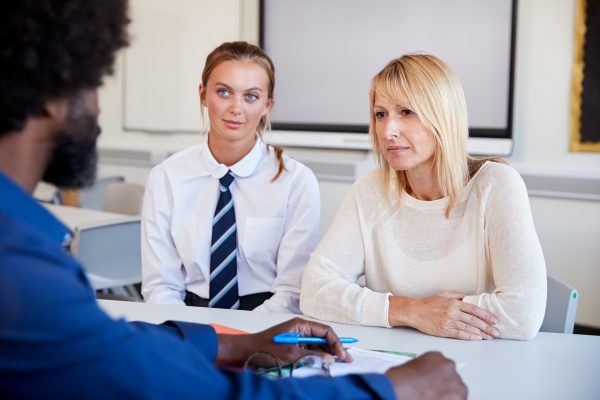 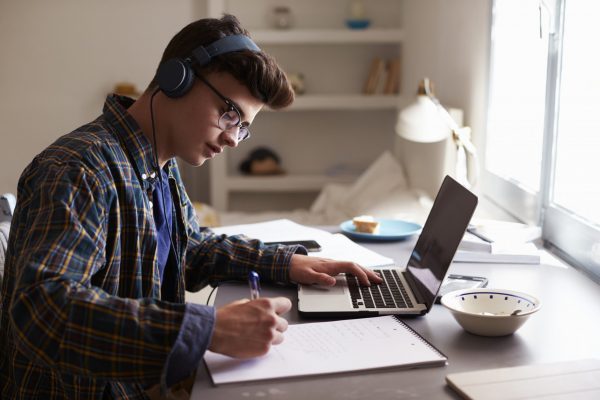