The Theme 4 Edexcel Essays booklet takes students through a number of Edexcel past paper questions and Expert Tuition predicted questions on a range of topics. The essays are written in more detail than would be expected by an A-Level student in an exam so that you can pick- and-choose between the various points covered per essay, but each paragraph of analysis or evaluation is done to ensure students pick up maximum marks.

Assess the causes of absolute poverty in a developing country of your choice. [25] [June 2011]

Examine the causes on income and wealth inequality in the UK or any country of your choice. [25] [June 2010]

Evaluate the likely economic effects of this change in the tax structure. [25] [June 2010]

Evaluate the case for cutting public expenditure rather than raising taxes as a means of reducing fiscal deficits. [25] [June 2011]

Evaluate the likely impact of measures which a government could take to reduce the economy’s national debt. Refer to a developed economy of your choice in your answer. [25] [Specimen Paper 2 Question 7] 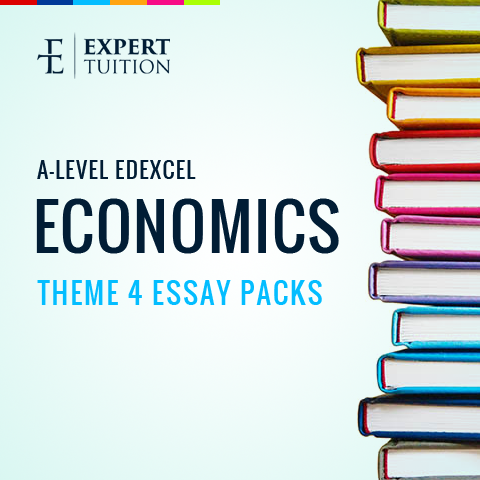